Our core focus is helping our customers win with passion and dedication.

< Back to Leadership Page 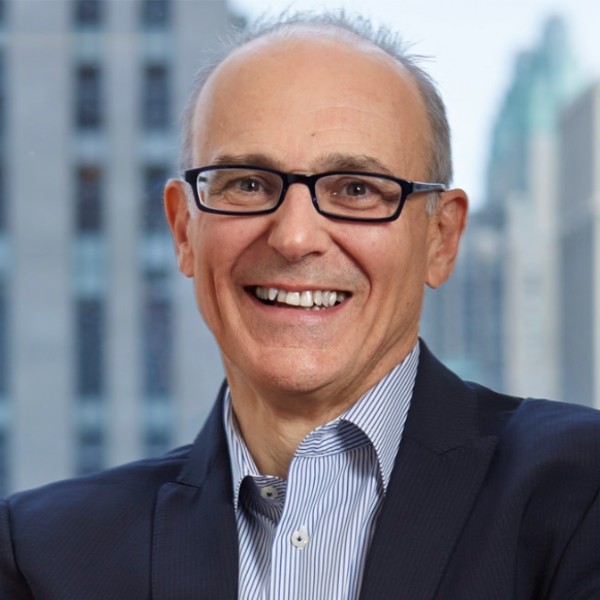 Mr. Reymond is Vice Chairman and Partner at Palladium Equity and serves on the Board of Directors at Paragon ISG.

Previously, Mr. Reymond served as CEO of Hibernia Communications, and Senior Vice President and CFO of Viacom Broadcast Group and Viacom Interactive Media. Prior to Viacom, Mr. Reymond worked at Westinghouse Broadcasting as the Vice President of Acquisitions Analysis. Mr. Reymond began his career at Price Waterhouse where he specialized in mergers and acquisitions for clients in the media and entertainment industry.

Mr. Reymond is a CPA and earned a B.S. in Accounting from Villanova. He currently serves on the Executive Board at the non-profit Friends of American Revolution at West Point. Mr. Reymond also serves on the board of One-Story a non-profit literary magazine as well as the board of the Palisades Park Conservancy. He has also previously served on the Board of Directors of Palladium portfolio companies Haden, Prince International, Syntiro and TransForce. 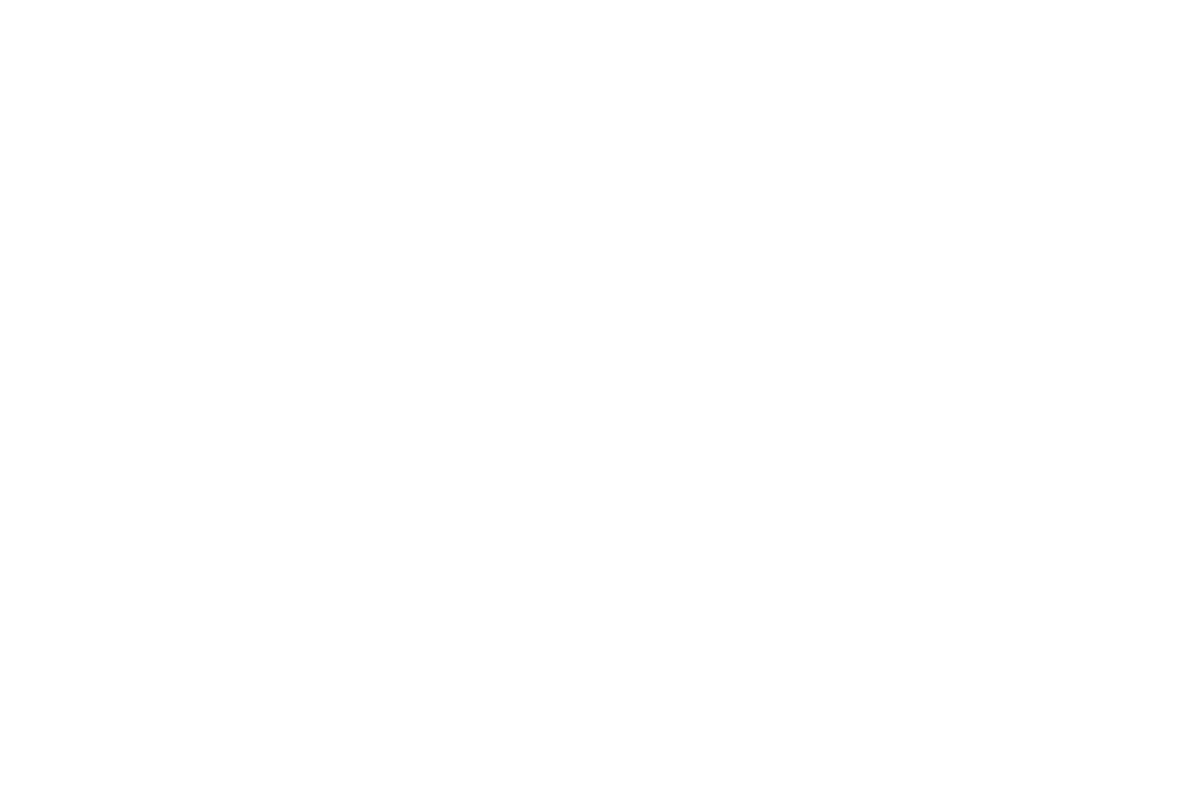